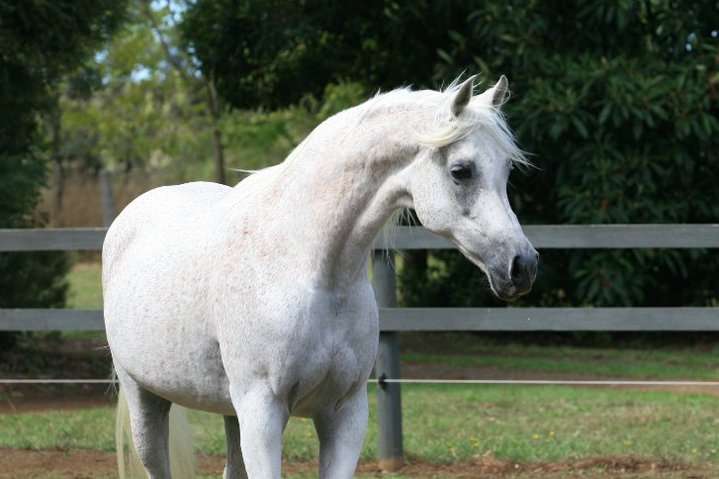 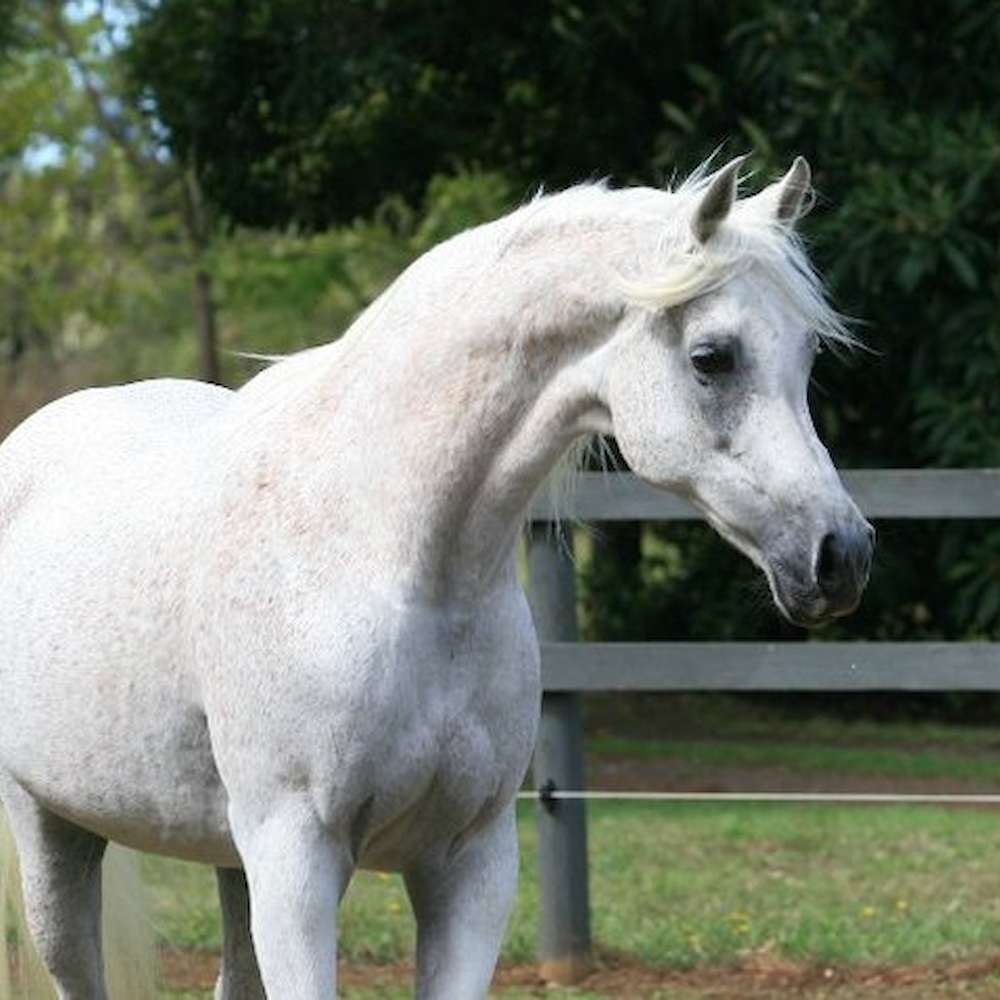 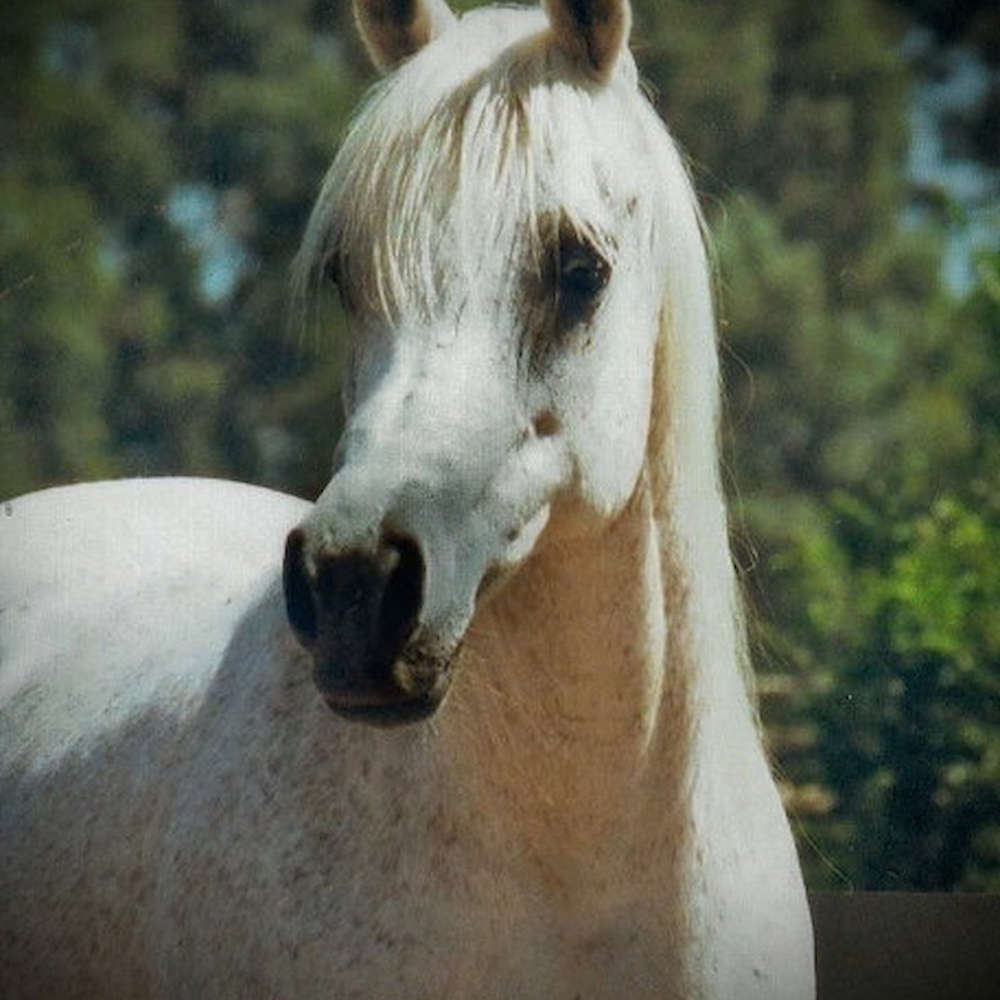 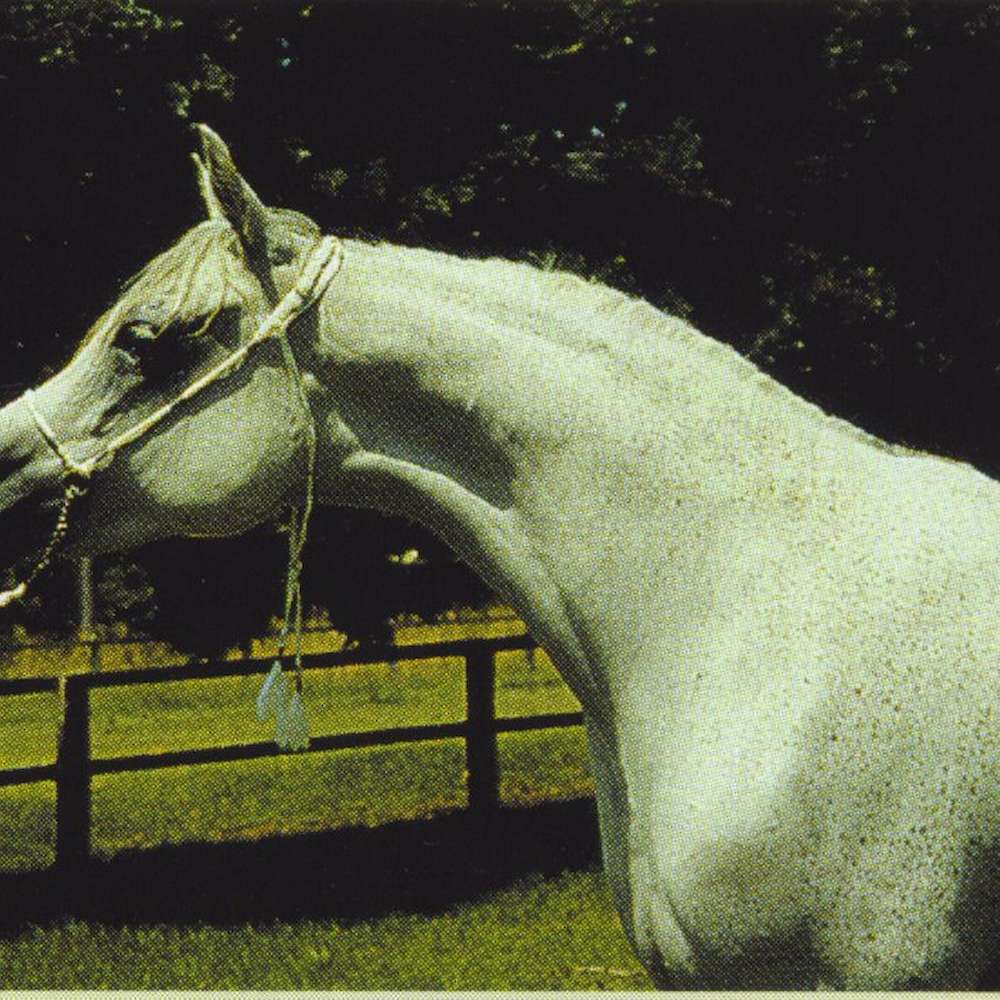 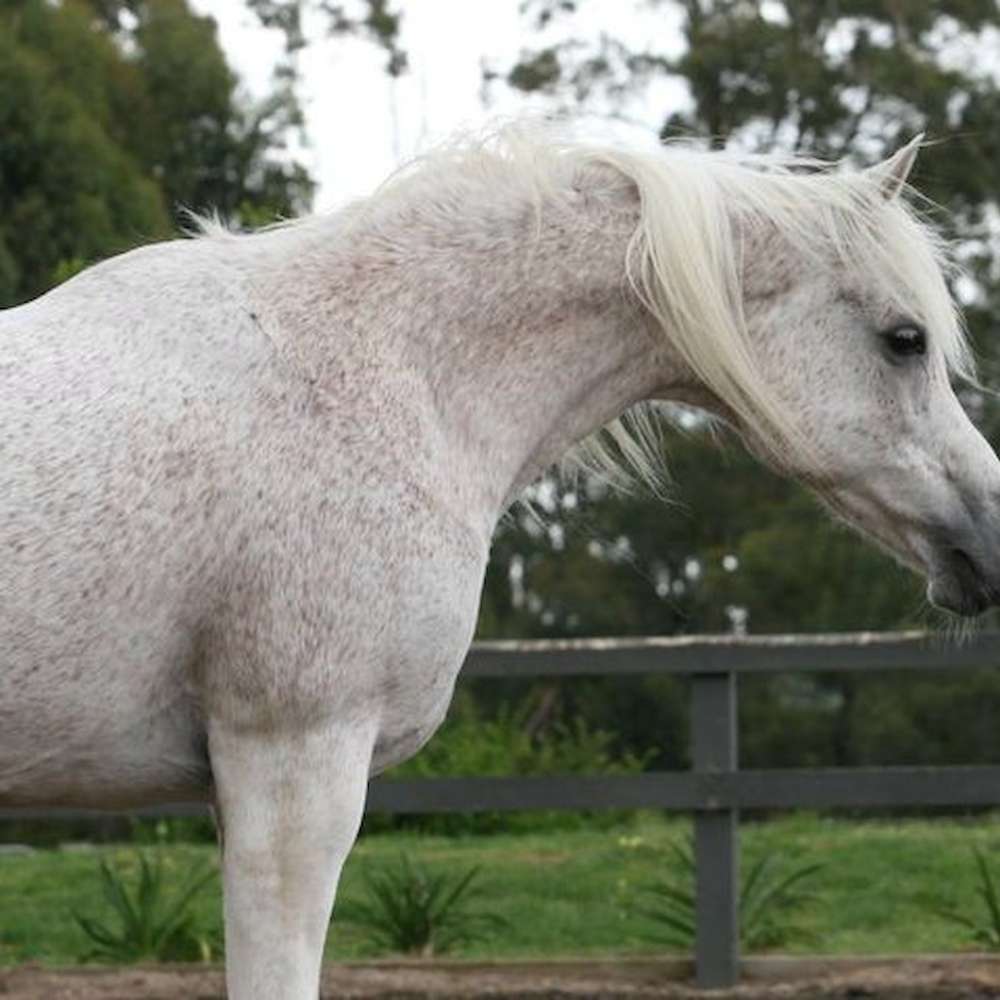 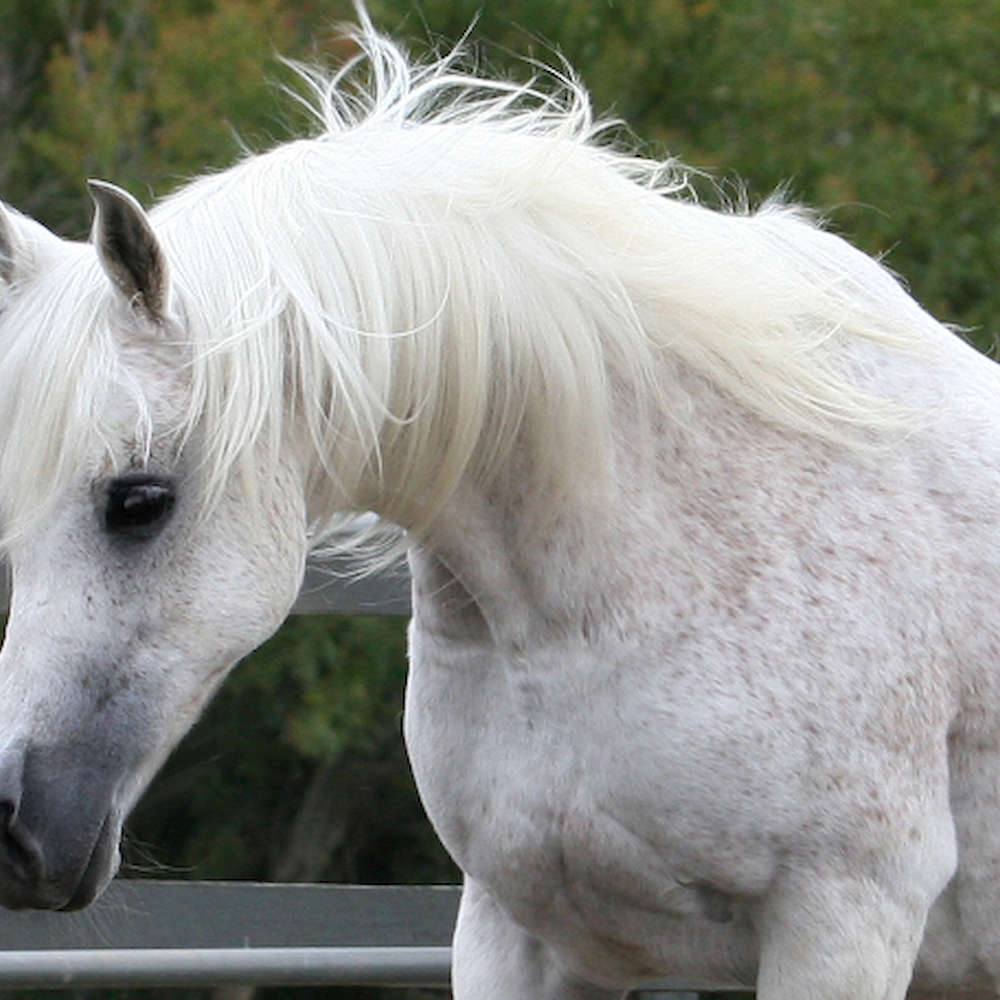 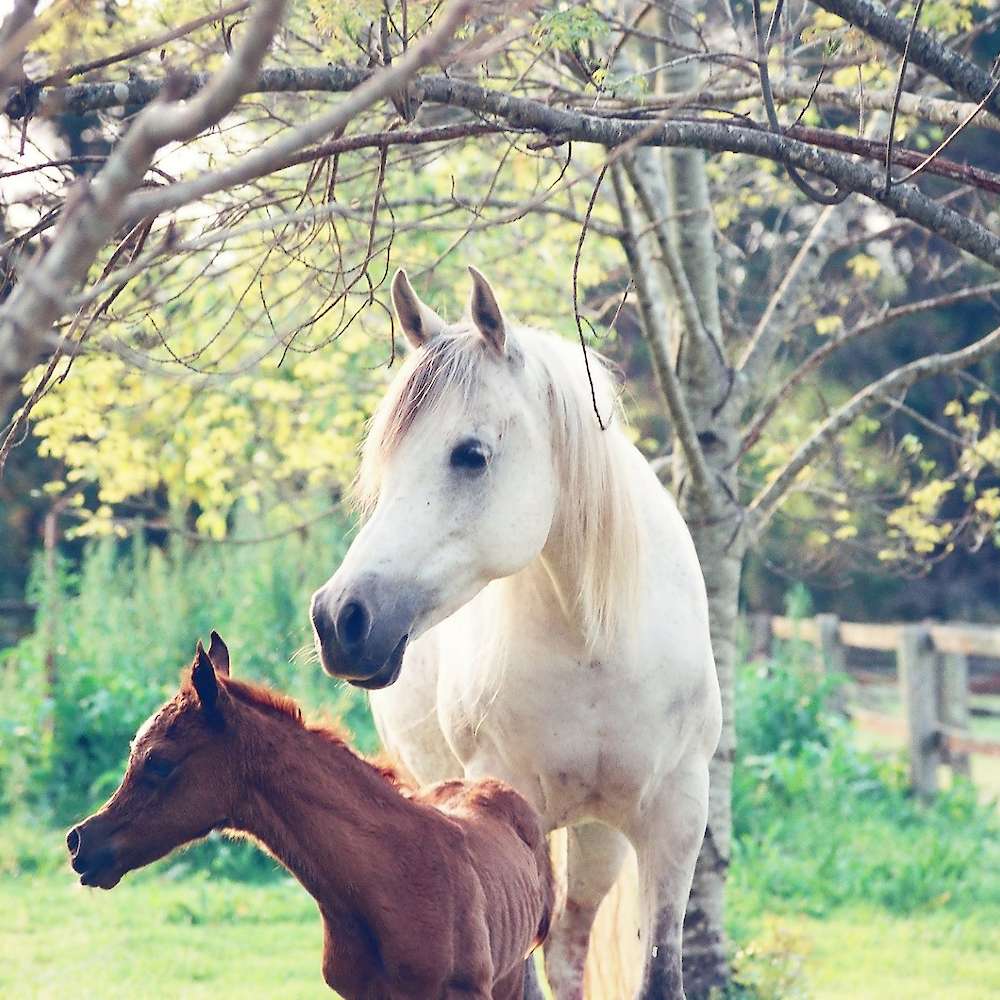 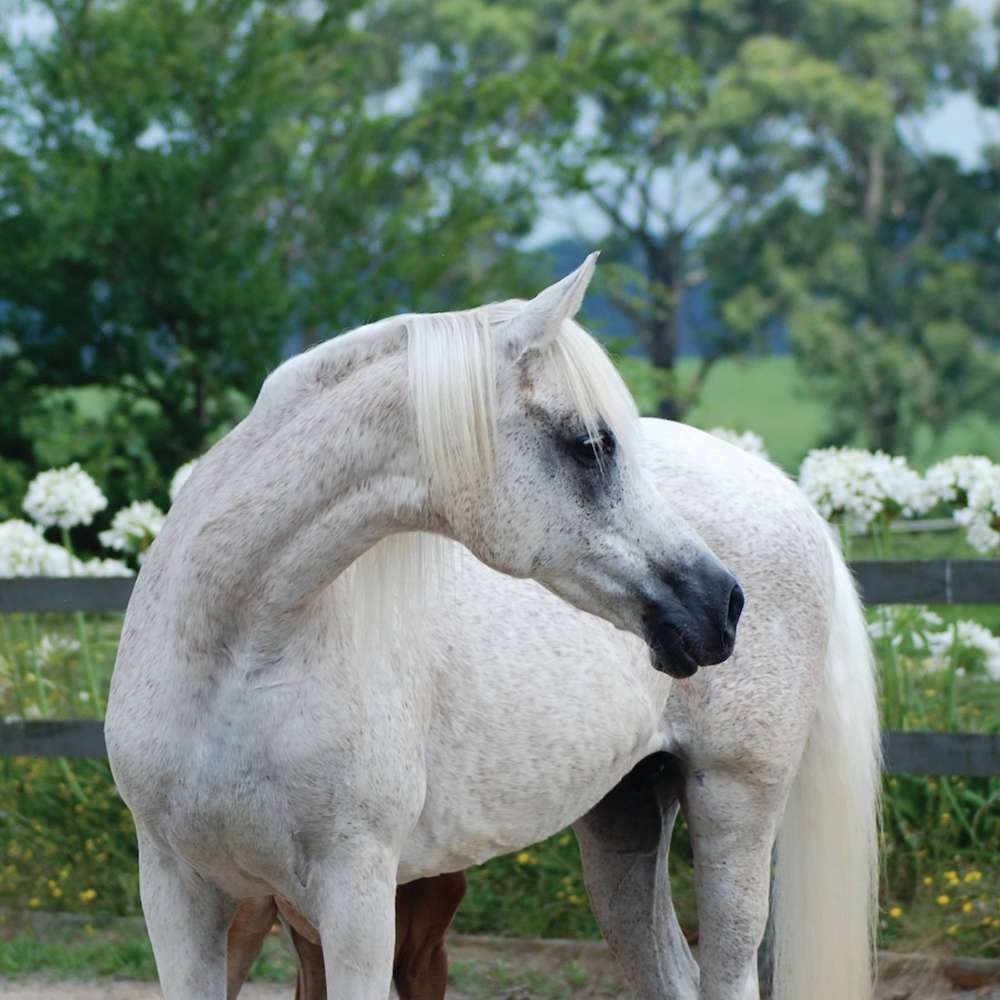 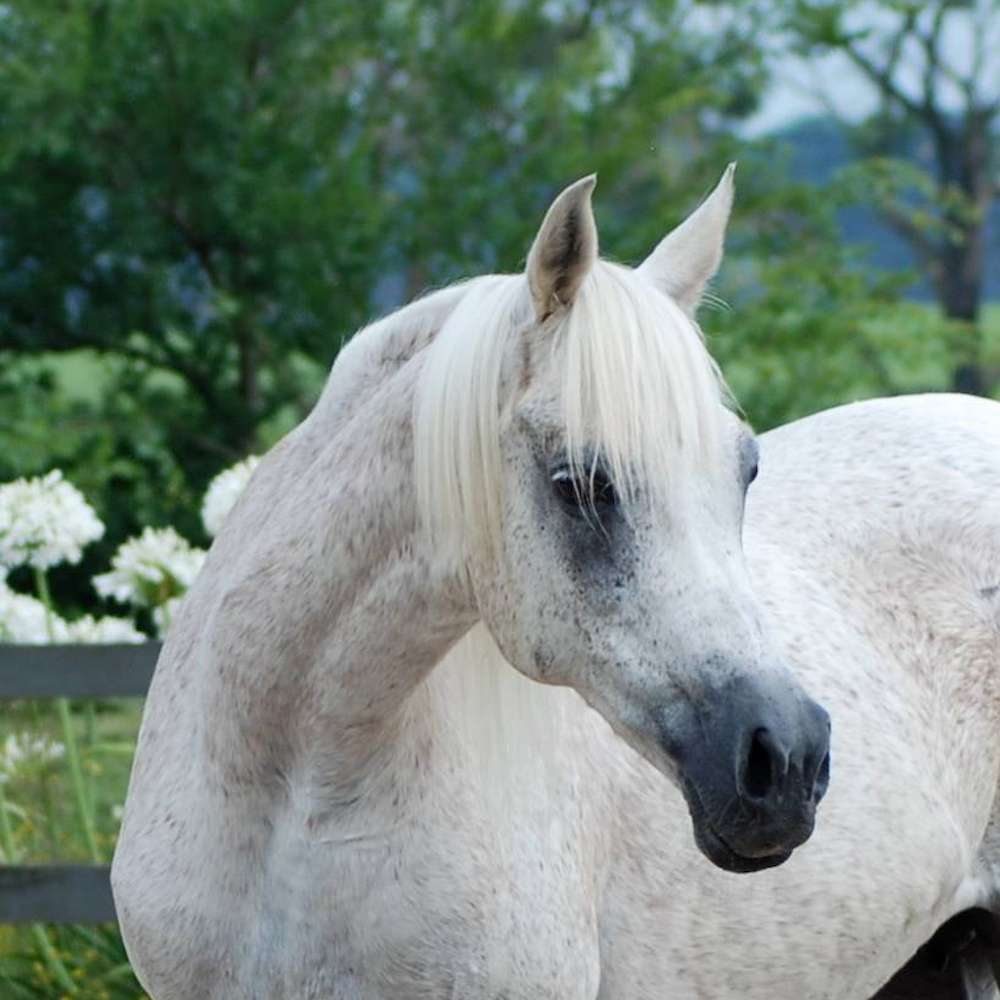 Neshika was a dream come true for me...a lifelong dream to have a daughter of Naazirah (Mustafa x Naadirah), who was my pin up horse when I was a child. Neshika was sired by the Marbach bred Neshan (Ansata Halim Shah x Noha), who spent a short period of time in Australia before going back to Europe.

Neshika was never shown and she had five foals, with her two daughters by Nazzai having the most success in the showring. The grey Neshirah is an Australian Champion in Costume with many more wins under saddle to her credit, and while the bay Nehima has won many championships, whilst also being awarded Top Five at the East Coast Championships and QLD Challenge.

Neshika was bred and owned by Tanya Hawley until late in her life when Diamond Road Arabians bought her in partnership with Tanya. After being diagnosed with cushings, Neshika remained at Hawley Arabians where against all odds, she produced one more foal. We named her Naahifah, which means ‘delicate and precious. She was sired by Rokewood Riyadh and in her, the dreams and expectations of all at Hawley and Diamond Road were fulfilled. In a tragic sequence of events, Naahifah was lost to complications caused by pneumonia contracted on an interstate journey, a loss made even more tragic with the death of her mother soon after. Years later, when the opportunity arose to acquire Neshika's only granddaughter Djamila Nadira, we jumped on it. In her, our dreams for the future of this mare line are reignited. 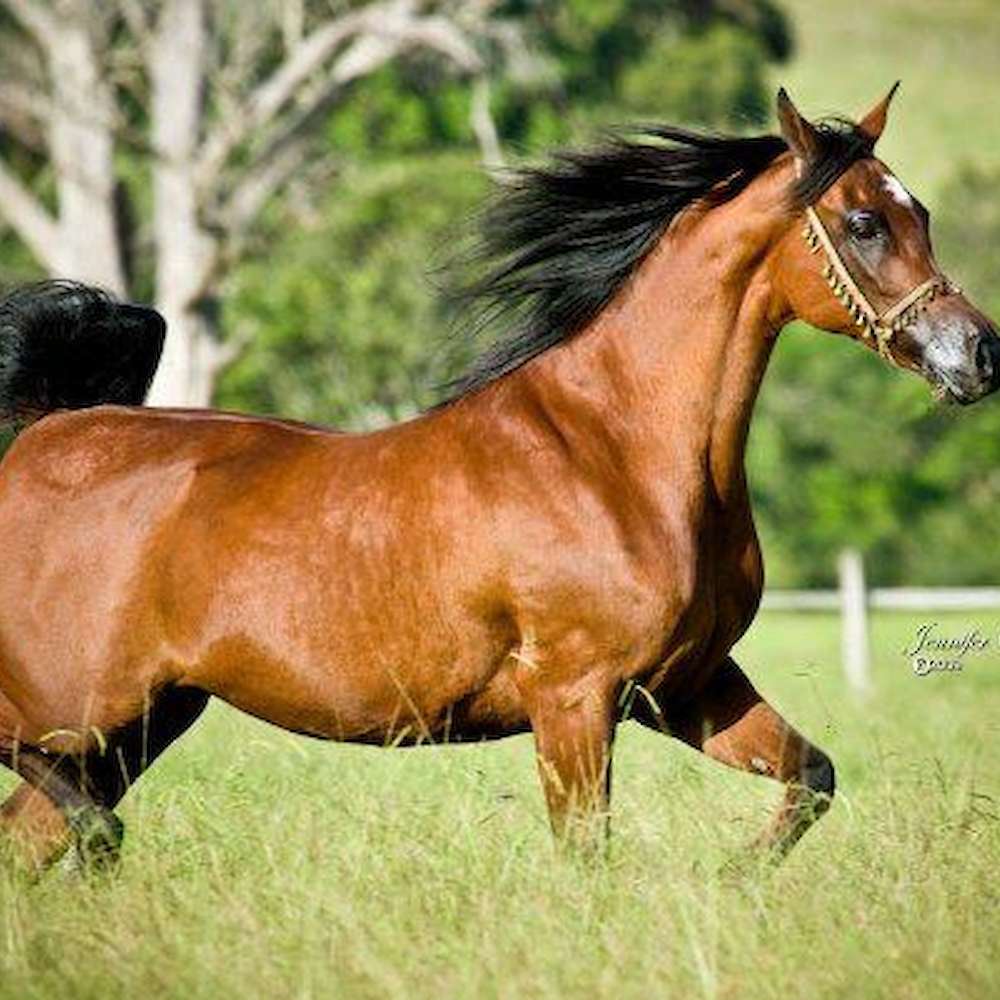